Stockholm is Sweden's capital, and also Sweden's largest city with just over 1.2 million inhabitants. Very nicely located where Lake Mälaren flows into the Baltic Sea, it is a water town with many islands and beautiful surroundings. There are a number of attractions around the city that you can most easily reach by car, which makes a rental car in Stockholm a very attractive alternative for both residents and tourists.

Through MABI car rental in Stockholm, you can easily rent a car in Stockholm at several addresses. We are located at the two major airports, Arlanda and Bromma, and we have several offices in central Stockholm. Roslagsgatan is our largest station, and here you will find a lot of nice rental cars in Stockholm to choose from.

Excursions from Stockholm that can be done well with a rental car are, for example, Tyresö Castle, Nynäs beach road, or why not a trip to Uppsala, one of Sweden's oldest cities. 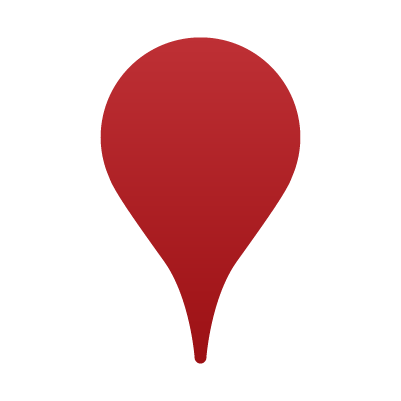